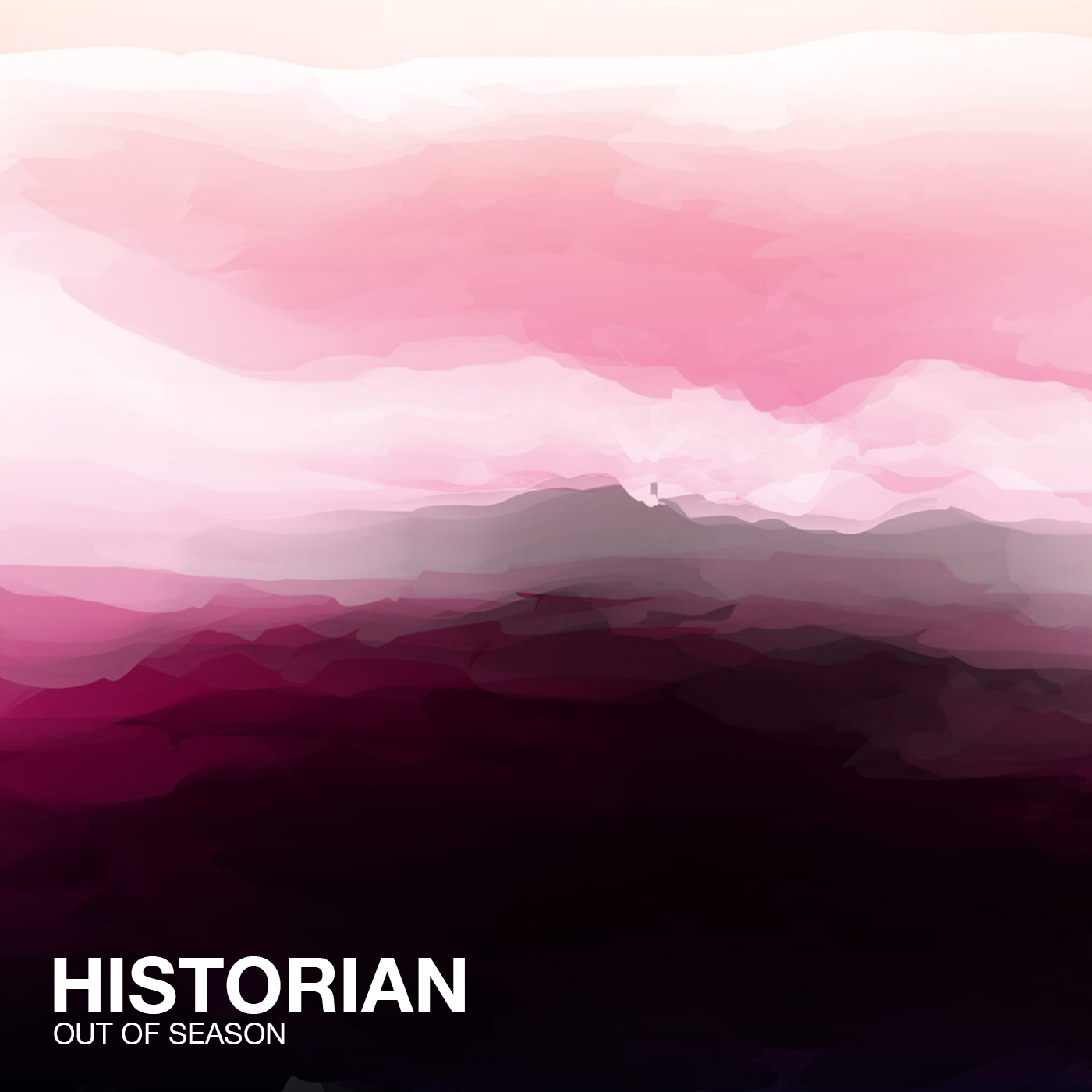 Artist photos and album/single artwork can be downloaded here:  https://www.dropbox.com/sh/qww0cyz6x7mzv88/AAAaMllkkLJvmyWQ9yRtXJH5a?dl=0

Historian is the ethereal brainchild of LA-native Chris Karman. Karman describes Historian’s sound as “headphone music”. That’s precisely what it is: music for anyone who likes to get lost when they put a record on, who wants to be immersed. By aiming for emotional reaction with little regard to commercial viability, the LA-based outfit has matured to embody an explorative, singular band, drawing comparisons to Radiohead, Spiritualized and Amen Dunes, with lead singer Chris Karman’s chant-like inflection guiding the music into uncharted shamanistic territory.

Critics warmed to Historian’s unique sound. His music has been described as “both nightmarish and dreamlike” or as “sitting on the edge between creative containment and cathartic release”. Karman’s vocals channel the early work of Leonard Cohen, setting the scene for a kaleidoscope of synth washes, orchestral strings and subtle bits of sound manipulation.

Historian’s newest work, Out of Season, is their most collaborative effort to date. Karman went to great lengths to gather over 30 musicians, all of whom are from esteemed bands and projects that will be familiar to most listeners. With the likes of Jenny Conlee on accordion and synth (the Decembrists), Kyleen King on violin, viola, and background vocals (the Decembrists), Stevie Scott on background vocals (Machineheart), Hamilton Berry on cello (Vampire Weekend) and Joe McGinty on rhodes (Psychedelic Furs), just to name a few, the album takes Historian’s adventurous sound to vast new dimensions.

Recorded and mixed by Be Hussey at Comp-NY, Glendale, CA

String arrangements on “Glass”, “Out of Season” and “Keep It Inside” by Richard Conti